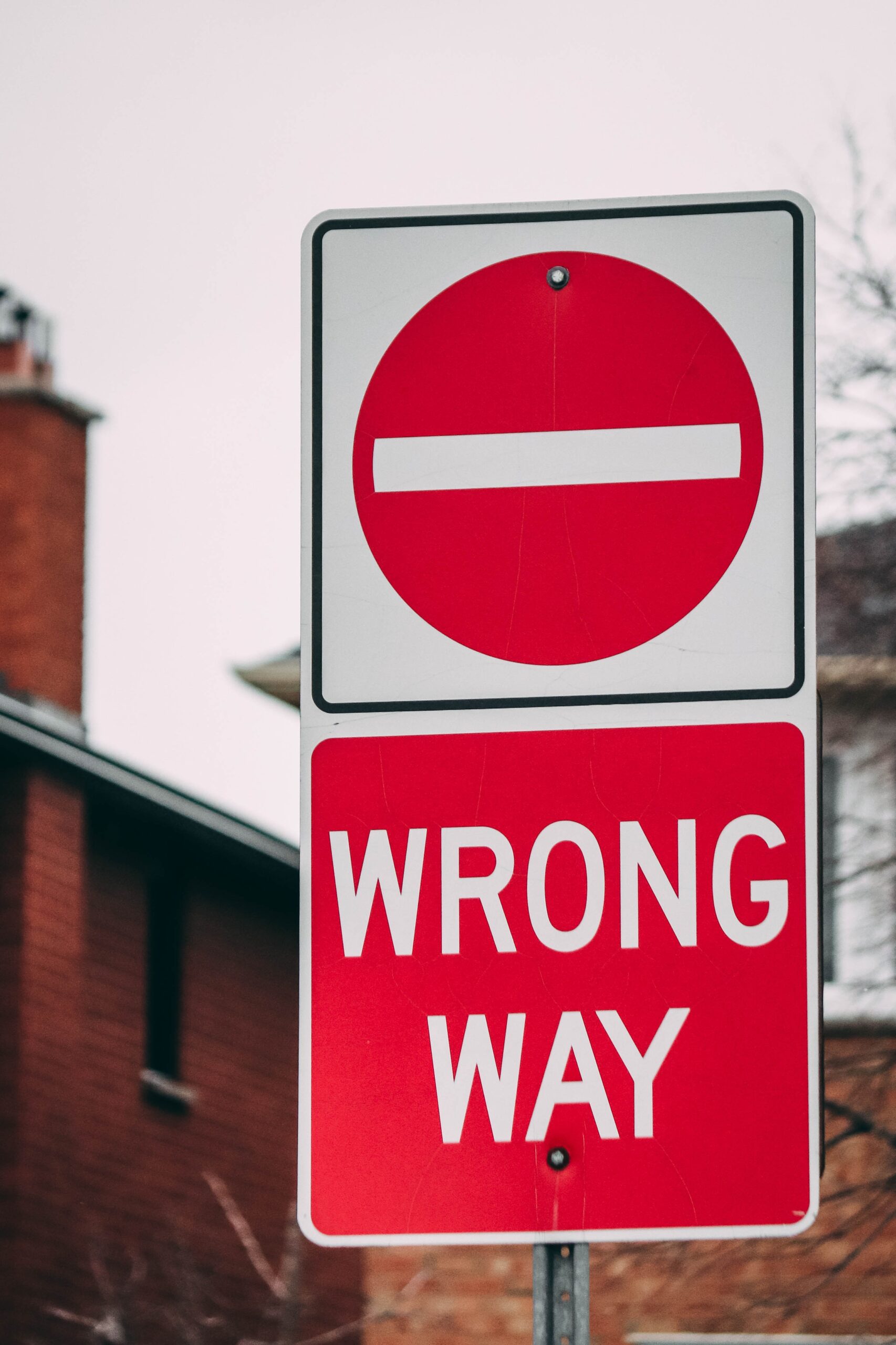 An Aggravated DUI driving wrong way on the highway is a class 4 felony in Arizona. A.R.S. 28-1383(A)(5) defines the elements of the offense the State must prove beyond a reasonable doubt. Indeed, the State must prove a person was (1) driving or in actual physical control of a motor vehicle; (2) while impaired or with a blood alcohol content greater than .08%; and (3) the person was driving down the wrong side of the highway.

Indeed, this offense does not include a driver who has crossed a median or a “median jump”. Rather, A.R.S. 28-1383(P)(2) specifically precludes a “median jumper” from prosecution under this section. Indeed, this section seeks to punish impaired drivers who enter the wrong way on a freeway or highway. Obviously, this situation creates a dangerous scenario where an impaired person is driving at high speeds opposite of the traffic flow. Many times a deadly result.

The Arizona legislature fairly recently amended the Aggravated DUI statutes to render this conduct felonious. Prior to this legislative action, the State could charge Endangerment under these facts but could not charge an Aggravated DUI. However, the recent addition of this theory has changed that approach. And, a conviction under this section requires a first-time offender to serve not less than 4 months in prison as a term of probation. A conviction carries additional ramifications, discussed below.

The consequences of a class 4 felony Aggravated DUI under this theory depend on a person’s prior criminal record and carry stiff penalties. Specifically, the following discusses the consequences for a Category 1, 2 and 3 non-dangerous felony offender.

A Category 1 offender has no prior felony convictions, or none alleged. A person convicted of Aggravated DUI under this section as a Category 1, non-dangerous offender faces the following:

A person in Category 2 has at least one allegeable prior felony conviction. A person prosecuted for as a Category 2 non-dangerous offender under this section faces the following consequences:

A Category 3 offender has at least two allegeable prior felony convictions. A prosecution for Aggravated DUI under this section exposes a Category 3 non-dangerous offender to the following:

Why Huss Law, PLLC as Your Aggravated DUI Attorney?

The above prison ranges highlight the importance in consulting with and retaining an experienced Arizona Aggravated DUI attorney. Indeed, Huss Law, PLLC founding attorney, Jeremy L. Huss, has over 20 years experience with Arizona DUI cases and prosecutions. Mr. Huss spent nearly 13 years as an Arizona felony prosecutor. During that time, he was lead counsel in numerous DUI, Aggravated DUI, and other vehicular crime cases. During his time as a prosecutor, Mr. Huss trained police officers in DUI investigations and search and seizure. Mr. Huss has significant experience in DUI investigations, as well as issues concerning blood and breath testing. Moreover, based on his years of trial experience, Mr. Huss is an expert in DUI defenses including issues surrounding a driver having no actual physical control of a motor vehicle. A person facing charges for Aggravated DUI should Call Huss Law Immediately for a Free Consultation.

What is a Conviction Set-Aside?

A common question people ask is what is a conviction set-aside? A set-aside changes the labeling of the conviction from “guilt” to “set-aside”. Also, it takes away certain negative... Read More >>

An Aggravated DUI driving wrong way on the highway is a class 4 felony in Arizona. A.R.S. 28-1383(A)(5) defines the elements of the offense the State must prove beyond... Read More >>

An Aggravated DUI Due to an Ignition Interlock Device requirement is a Class 4 Felony in Arizona. ARS 28-1383(A)(4) defines this offense. Indeed, a person who (1) drives or... Read More >>